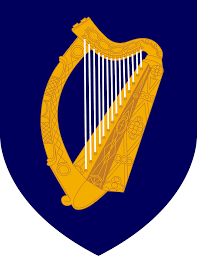 In the 1990s, Ireland was definitely a topper, and this was the first in that decade. By the end of the decade, every other country would have seen second as a success. But when you won three times and had another runners-up spot, it was all a bit humdrum. This was the time of today’s birthday boy Liam Reilly. His trick was to namecheck lots of places in our fair continent in order to gain votes. It worked as only Italy finished above him. And to prove it worked, he wrote the song in 1991. It didn’t mention a single place in Europe, and only managed 10th place.