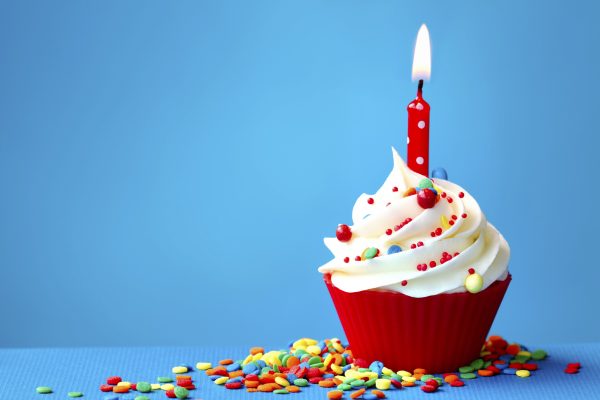 I was a very bad Riigi yesterday. I missed an important birthday of someone who is a legend in his own country. He was soooo good, he appeared twice in the contest with his then wife Ms Romina Power. So when Albano ‘Al Bano’ Carrisi performed in 1985 (the best contest ever), I had to post this. His birthday was yesterday, but technical issues prevented me from posting. Al Bano was 72 yesterday.