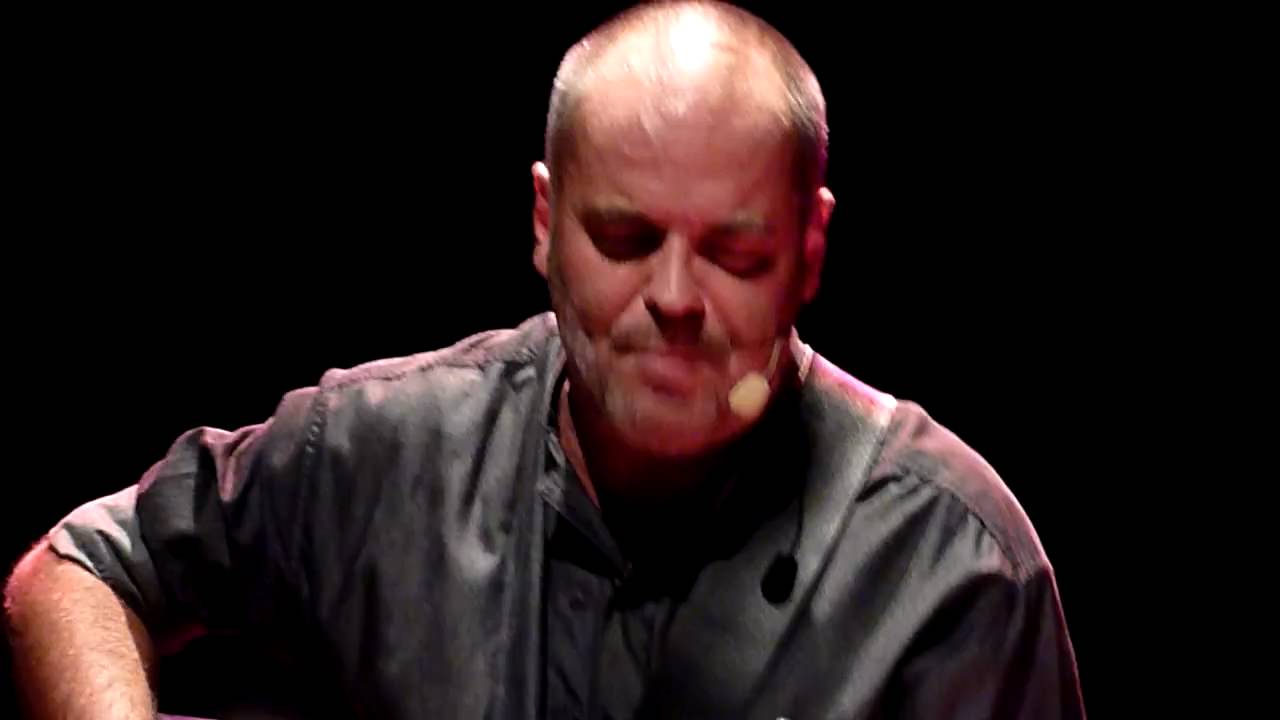 Are you recovered from Stockholm’s fun and games yet? Were you happy when it was all over?

Personally, I think the sniping about whether Ukraine should have won should stop. I wasn’t happy when mumbling Loreen won but didn’t campaign for another country to be given the Grand Prix. There, I’ve said it.

Now one country that’s surprised in recent years is Belgium. Apart from a little wobble, three of the last four songs have made a final, all deservedly so. Should other countries have a look at what Belgium is doing right? Today’s birthday boy Philippe Lafontaine is a plucky little Belgian and gave it his best shot when he sang about a Yugoslav in Yugoslavia. Philippe is 61 today.