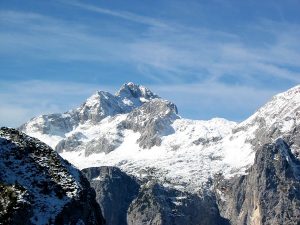 It’s random day at the Café Riigi, in association with Oneurope – your website for honesty. Many of you will still be thinking nice things about Stockholm, where of course we were almost this time last year. Of course, it isn’t the first time it’s been in that fair city. In 1975, after a certain popular beat combo’s win, we ventured to some exhibition centre on the outskirts of the city. I know, because I spent what seemed like several hours on public transport trying to find it.

Today’s song comes from a country that no longer exists. Yep, that’s Yugoslavia. They did some good stuff over the years, and even used their selection of languages. This one was in Slovene. And you may have sine seen the group that performed this little ditty. They back Toto Cutugno of all people. I expect they would have made a better job of presenting the 1991 contest.

Be my rose that always blossoms for me

Even the darkness must disappear sometime