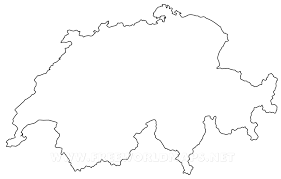 It’s a scary fact that there will be more and more participants in our favourite TV show who were born after 2000. Does that make you feel old? It does me.

Having these people who never knew the 20th Century scares me so much, as they might never have lived through the 2000 contest, which was in Sweden. OK, calm down – I know that’s a safe word or a trigger word for some people. There were 23 other countries in that year, and today’s birthday girl Jane Bogaert sang for our friends in the Helvetic Confederation. In these days when Italian is yielding results, Jane used Italian in her song about a Ryvita Cosy. And she got Al Bano in on the act too. Despite Mr B’s help, Jane didn’t do quite as well as expected. Most of her points came from juries instead of the televoters. It was perhaps a song after it’s time.