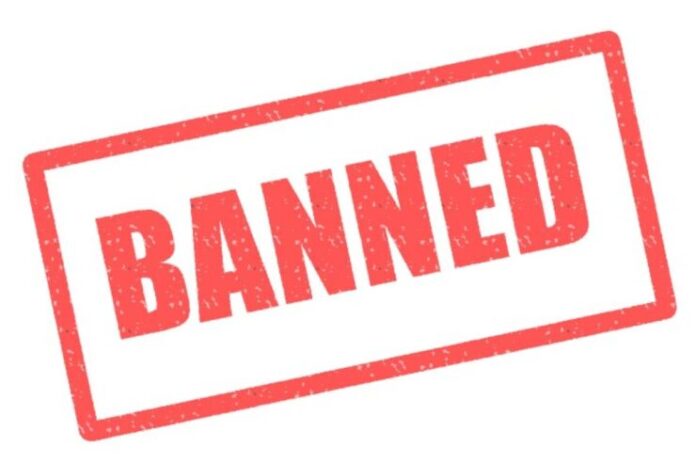 The European Broadcasting Union (EBU) has sought to counter allegations, in some quarters, that it has been less than impartial in its dealings at the Eurovision Song Contest.

To remedy this, an EBU memorandum, signed off by press officer Faril Polo, reveals changes. From 2022, the home country of the Executive Supervisor of the Eurovision Song Contest will no longer be entitled to participate.

In May 2020, Swedish TV producer Martin Österdahl was appointed to this role by the EBU. This means Swedish broadcasters SVT, SR and UR cannot enter until Martin steps down, reportedly after the contest in 2025.

Melodifestivalen will still take place. The winner will get an invite to perform in some capacity during the interval act in the Grand Final.

It is hoped after recent issues with the alleged political nature of events surrounding the contest, this ensures a fairer and more transparent event in years to come.