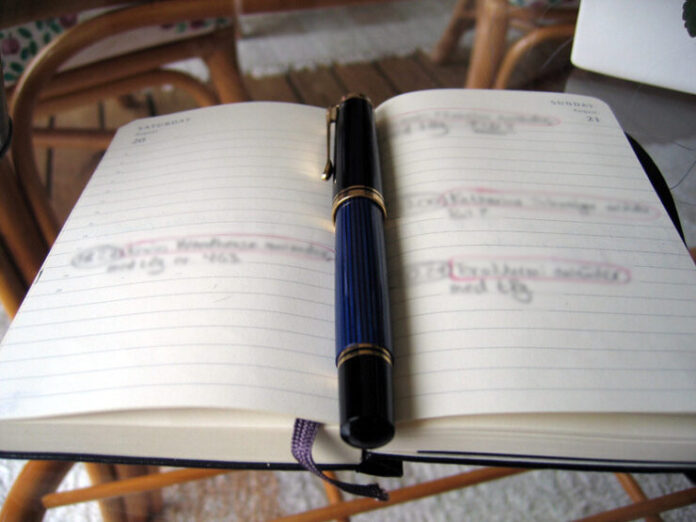 So, we’ve been trying to put together a programme of stuff for you to enjoy for the traditional Eurovision Week (OMG it’s been so long since it’s been that).

Monday, 17 May – First Dress Rehearsal Semi One. Starts at 1500 CET. Mo was in charge of the LIVE BLOG, with a side order of Phil.

Monday, 17 May – Jury Final – LIVE BLOG with Mr Phil giving the rankings as he would do as a Juror.

Tuesday, 18 May – Expect the OnEuropeans to give their 10 qualifiers in a vastly unreliable and totally improbable way. Likely on the back of a serviette of doom.

Wednesday, 19 May – Jury Final – Mr Phil was out and about, but it didn’t stop him live blogging the Jury show for the second semi-final.

Thursday, 20 May – One more shake of the serviette of doom and as we each predict our qualifiers and get it horribly, horribly wrong.

Friday 21, May – First Dress Rehearsal Final  Starts at 1300 CET.  Mo fires up the LIVE BLOG for his last stint of the season. There will be wine and shortcake fingers. Join us.

Friday, 21 May – Jury final – Again, we’ll have moved darn south for this one, but the Jury Final will be covered from 2100 CET.

Tuesday, 18 May – Final Dress Rehearsal Semi One. Starts at 1500 CET.  Will probably be watching so expect an update *after* the show.

Thursday, 20 May – Final Dress Rehearsal Semi Two . Starts at 1500 CET.  We should be ensconced in our own covid security bio remote press centre by then so every chance of a live blog but nothing confirmed

We’ll update this page as soon as we decide to add more things to the programme of events and confirm them to you!