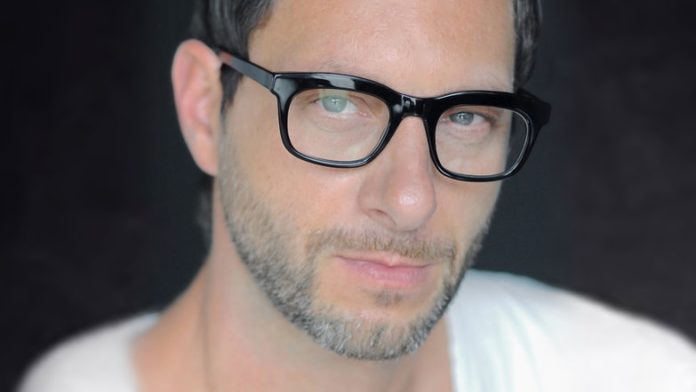 The decision follows a month-long public tender process and was announced yesterday through a number of credible news portals.

2019 will be the sixth time that the 50-year-old Munich-born designer steps up to lead on set design. His previous Eurovision work has largely involved LED screens, which were given a break by budget-conscious Portuguese broadcaster RTP this year.

The next Eurovision Song Contest takes place in May 2019 at Expo Tel Aviv’s newly-built Pavillion 2.