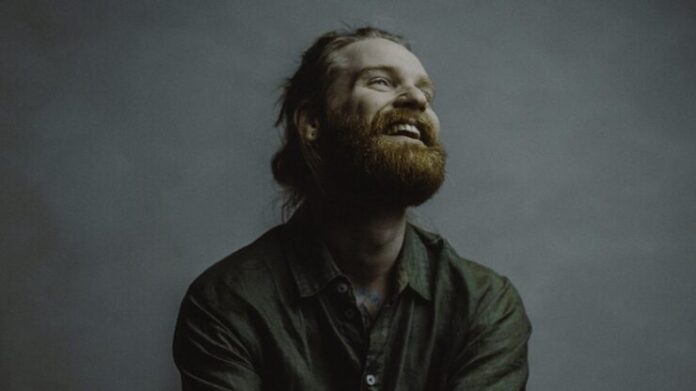 So, after rumours doing the round in the Twittersphere, it seems that the most persistent one turns out to be true.

This morning the BBC have announced (on Radio 1, no less) that TikTok star Sam Ryder is to be the UK’s entrant in the 66th Eurovision Song Contest in Turin with the song “Space Man”

Who is Sam Ryder?

Glad you asked! Sam Ryder is a 31-year-old social media star from Essex, who made his name on TikTok, racking up 12 million followers (and a further 3.5 million on Instagram) – truly a child of new media. “My name is Sam Ryder and I’m a singer with long hair and a beard,” he told BBC’s Newsbeat in 2021.

He got his big break during the first UK lockdown by covering songs by such luminaries as Adele, The Weeknd and Bruno Mars. He was so successful that TikTok crowned him the most popular UK Artist account of 2020 – now that’s impressive.

For most of his performing life, he has been touring the world with bands such as The Morning After, Blessed by a Broken Heart and Close your Eyes…..  no, me neither, but clearly someone has heard of them.

What will Sam be singing? 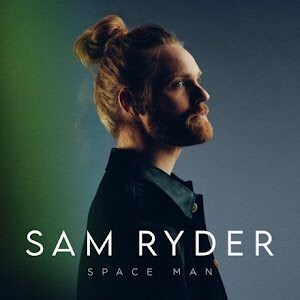 Again, what a fantastic question! He’ll be singing the song ‘Space Man’, which in a clever move by just about everyone, was released on 22-2-22 with not a whiff of Eurovision about it, thereby getting people used to the song before someone smug (Scott Mills) at the BBC gets to say: “Now you’ve heard it, NOW it’s going to be the entry”.

This has two effects: 1 – It reduces the stigma around Eurovision songs, and 2 – They’re playing a crafty game with regards to the publicity machines.

See you later on for the GREEK REVEAL.