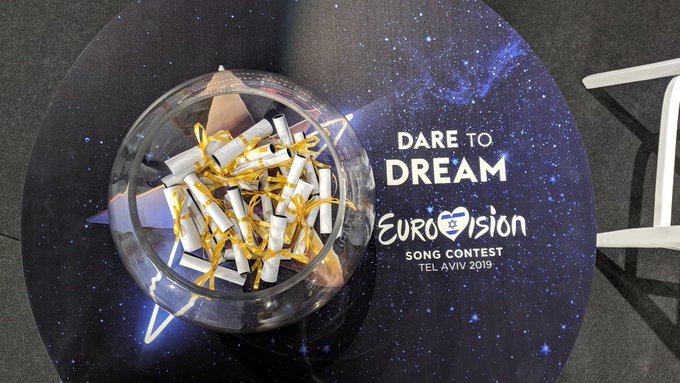 There were three spots in the second half of the running order left after the Tuesday qualifiers (and the big five) had first dibs at the Eurovision grand final buffet bowl.

Here’s how things panned out: 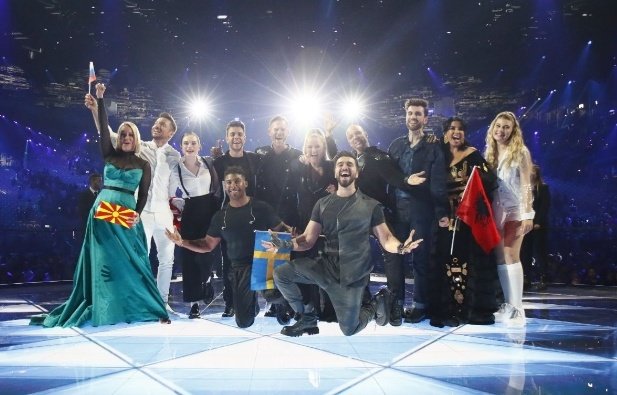 The producers are now working together to arrange the songs into a final running order. They need to consider the time to set up the stage for each act and how to keep the excitement levels high throughout.  In the past, the final running order has appeared around midnight UK time.

(and at one minute after midnight, Reddit will fill with people claiming Christer Bjorkman rigged it)

Interesting indeed – Sweden/Netherlands/Russia all in first half – does that reduce their chances of the win??
I wonder would they consider Australia as a closer. It would bring the competition to a big ending similar to Italy in 2015. Other possibilities could be Spain or Switzerland. I assume they will want an upbeat song to end the show.
For an opener would they risk San Marino. Cyprus would be a good bet but having opened the semi-final would it be put first again. Another option would be Sweden but given that an opening song doesn’t tend to win Eurovision would they put a potential favourite in that position?