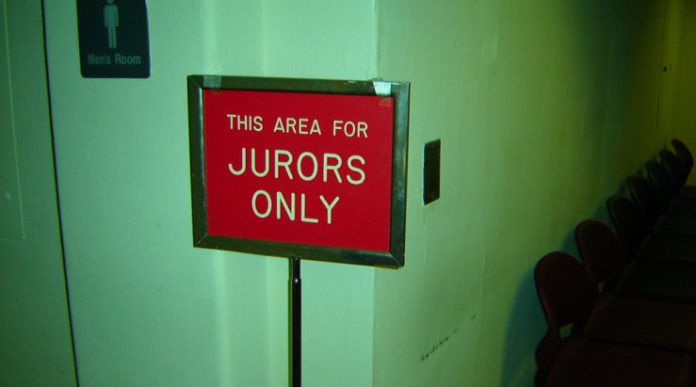 Shortly after celebrating a Ukrainian Eurovision victory, the EBU issued a press statement which goes some way to explaining the ‘technical hitch’ that saw EBU Executive Supervisor Martin Österdahl reading out some of the points last night.

In the analysis of jury voting by the European Broadcasting Union’s (EBU) pan-European voting partner after the Second Dress Rehearsal of the Second Semi-Final of the 2022 Eurovision Song Contest, certain irregular voting patterns were identified in the results of six countries.

In order to comply with the Contest’s Voting Instructions, the EBU worked with its voting partner to calculate a substitute aggregated result for each country concerned for both the Second-Semi Final and the Grand Final (calculated based on the results of other countries with similar voting records).

This process was acknowledged by the Independent Voting Monitor.

The EBU takes any suspected attempts to manipulate the voting at the Eurovision Song Contest extremely seriously and has the right to remove such votes in accordance with the Official Voting Instructions, irrespective of whether or not such votes are likely to influence the results and/or outcome of the voting.

The head of the Azerbaijani jury has already announced that just before they were due to go to air, the EBU cut their connection. With the full results now available online, the only countries not showing a jury result are Azerbaijan, Georgia, Montenegro, Poland, Romania and San Marino.