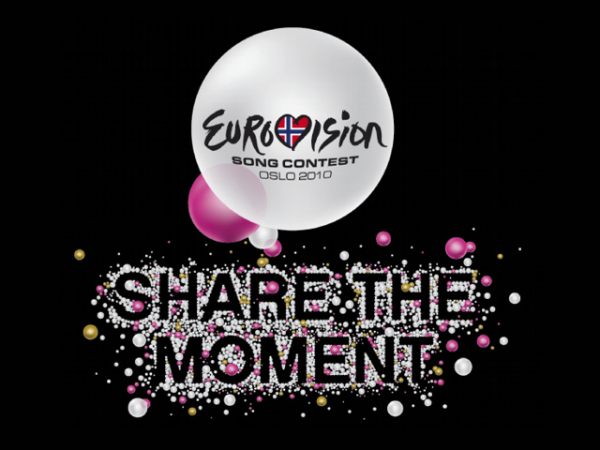 Checking the ballot papers it appears you lot (and for values of you, I meant the voters) agreed with the following songs qualifying into Semi Final 2

You missed Cyprus and Georgia, replacing them with Sweden and Croatia!!

You won’t be doing that trick again will you 😉

What did we learn from Eurovision 2010