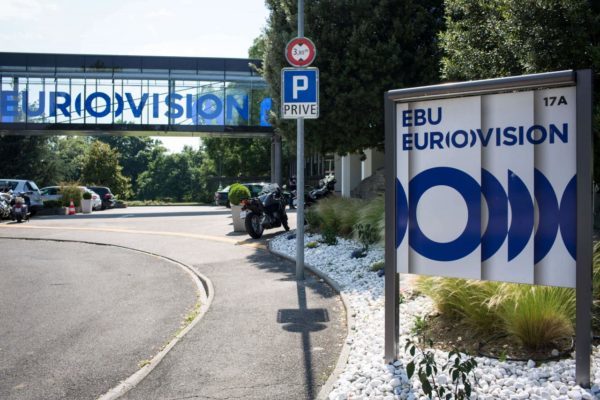 The European Broadcasting Union (EBU) has said it plans to allow Russia to compete in the 2022 Eurovision Song Contest despite Vladimir Putin’s invasion of Ukraine.

In an email to the head of Ukrainian public broadcaster UA:PBC, organisers of the contest describe it as a “non-political cultural event” and appear to dismiss suggestions that Russia’s attack on its neighbour would result in the country being banned for 2022.

The demands came after the European Union and others condemned the Russian invasion and promised tough sanctions.

The EBU statement added: “(Our) public broadcaster members in both Russia and Ukraine have committed to participating in this year’s event in Turin and we are currently planning to welcome artists from both countries to perform in May.

“We of course will continue to monitor the situation closely.”