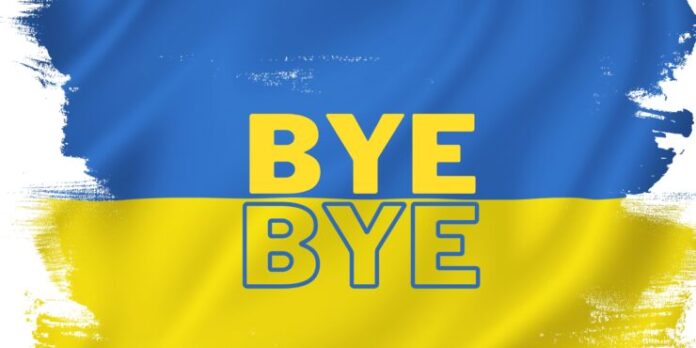 Following two days of bombing in Ukraine, and after fan websites, social media and a number of broadcasters pressured the European Broadcasting Union, Russia has been disqualified from the 2022 Eurovision Song Contest.

A statement from the EBU reads as follows: 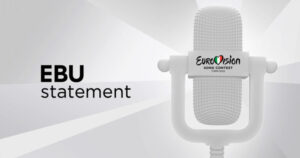 “The European Broadcasting Union (EBU) has announced that no Russian act will participate in this year’s Eurovision Song Contest.

“The Executive Board of the EBU made the decision following a recommendation earlier today by the Eurovision Song Contest’s governing body, the Reference Group, based on the rules of the event and the values of the EBU.

“The Reference Group recommendation was also supported by the EBU’s Television Committee.

“The decision reflects concern that, in light of the unprecedented crisis in Ukraine, the inclusion of a Russian entry in this year’s Contest would bring the competition into disrepute.

“Before making this decision the EBU took time to consult widely among its membership.

“The EBU is an apolitical member organization of broadcasters committed to upholding the values of public service.

“We remain dedicated to protecting the values of a cultural competition which promotes international exchange and understanding, brings audiences together, celebrates diversity through music and unites Europe on one stage.”

“All Participating Broadcasters, including the Host Broadcaster, shall be responsible to ensure that all necessary measures are undertaken within in their respective Delegations and teams to safeguard the interests and the integrity of the ESC and to make sure that the ESC shall in no case be politicized and/or instrumentalized and/or otherwise brought into disrepute in any way.”

Rules for the contest

A case of making a decision citing a certain rule in the book rules and than taking 180 degrees turn to make the opposite decision based on another rule from the same book.

Also a very typical EBU way of doing things. Eating the cake while keeping it a whole or holding the stick at both ends.